Moving from Hugo to Gatsby

I moved my site from Hugo to Gatsby and now it's fast as hell. 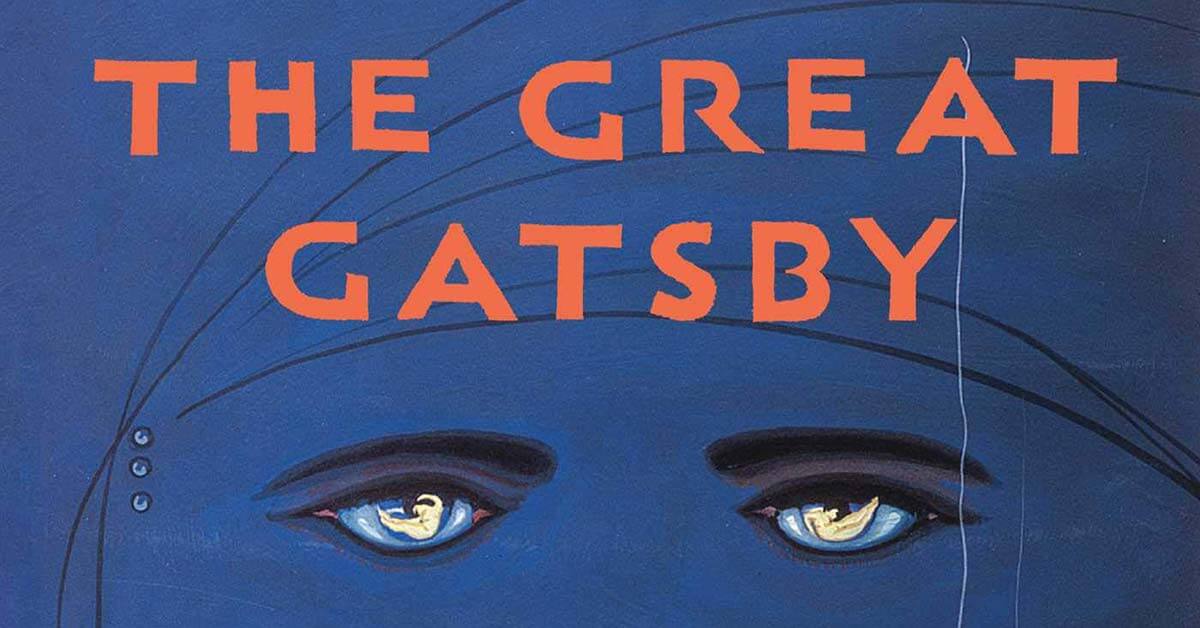 This site is now made with Gatsby!

Meant as a learning experience, this update forced me to get my hands dirty with two technologies I had no prior experience with, React and GraphQL. As a result, this site is now a screaming-fast Progressive Web App and gets 100s across the board in Google’s Lighthouse audit.

If you just want to see the code, here’s the GitHub repository.

In the beginning, React wasn’t straightforward for me, coming from many years of writing static HTML templates for Hugo, and Jekyll before that. If you’re just getting started with Gatsby and React in general, do yourself a favor and go through the excellent tutorial on the Gatsby site. It’s very well-done. Other links that helped clarify new concepts are at the end of this post.

As an example of what you’ll be writing, here’s the code for the home page of this site:

It’s not your daddy’s HTML/CSS/JS, that’s for sure. In this example, we use React components for Layout and Hero, followed by a component for the post links themselves. SEO is handled by the imported Layout component. Finally, a GraphQL query uses regex to find markdown files in my posts folder, extracting only the information necessary to create the list of posts before passing it into the main function. GraphQL is very powerful, indeed. It’s the future.

In general, I endeavored to modularize as much as I could, extracting components for Layout, SEO, CSS, and so on. This made the codebase a bit easier to understand and update.

Gatsby is incredible. Fast, yet modular and robust via its plugin system. Nonetheless, compared to Hugo with its single, do-it-all binary package, the plugin approach is something I’m not yet comfortable with. From my experience, plugins tend to be abandoned or have supply-chain issues such as insecure dependencies. Fortunately, Gatsby’s most popular plugins seem to have a lot of developer support.

I’m extremely grateful for Gatsby’s docs but there are occasional inconsistencies. One example is the documentation for adding SEO to Gatsby posts. The documentation goes as far as fetching the data with GraphQL but does not document passing data into posts in a programmatic way. For this final, crucial step, the docs link you to examples, but the examples, while correct, are inconsistent in their approach. In the end, I rolled a solution of my own. In the future, I hope to smooth out these inconsistencies by contributing to the docs in some way.

Other updates: CSS framework and hosting

For a CSS framework, I switched from Bootstrap to Tailwind. I prefer Tailwind because it’s less opinionated than Bootstrap. Fighting with CSS frameworks is something I don’t want to do anymore. That said, Tailwind is a pretty big framework in terms of file size, so I run it through PurgeCSS to remove the classes I don’t need. The result is a very small set of CSS classes which results in very fast renders.

For hosting, I moved from a complex-yet-solid S3/CloudFront/CodeBuild setup on AWS to a simpler, yet still fully-featured setup on Netlify. The complexity of AWS for a small site like this isn’t worth it. Netlify has been great so far; it’s fast and easy to use. I highly recommend Netlify for developers using Continuous Integration with their static sites. Netlify even supports Hugo if you don’t want to use Gatsby.

Overall, this migration was a pretty standard developer experience: reading docs, troubleshooting, DuckDuckGo and Google searches, coffee, and banging my head against the keyboard.

In the end, I’m really happy with this setup despite the pain points outlined above. I learned a lot about React and took my JavaScript up a notch. It was a great learning experience yielding in a screaming-fast, good-looking site if I do say so myself.

Here are the links that pointed me in the right direction during development: